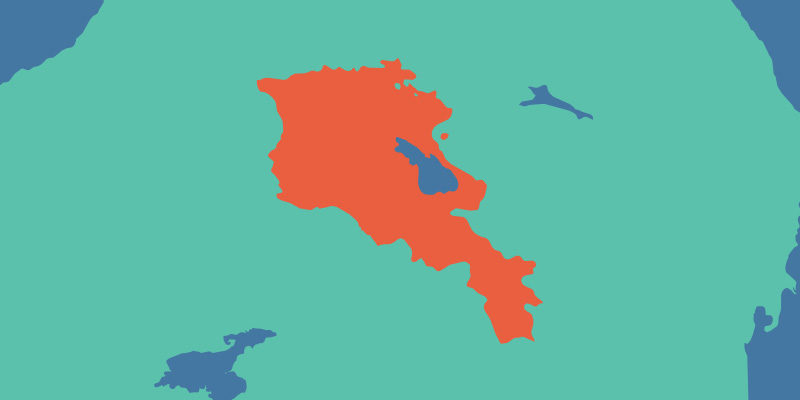 With a small population and low prevalence rates, universal access for HIV, Hepatitis C and TB should be easily achievable in Armenia, but over-pricing of drugs remains a barrier.

Armenia has an estimated 3,400 people living with HIV. In a small country (approximate population under 3 million) this equates to prevalence rate of 0.2%. The number of people receiving HIV treatment is 1,530. Price of treatment remains a key barrier for the thousands without access as the country’s health budget cannot accommodate the prices proposed by pharmaceutical companies.

In 2017, 768 cases of Hepatitis C were detected and there were 926 new cases of TB recorded. There is no data for Hep C treatment, and less than half of people living with TB are on treatment

According to the Global Fund, multi drug-resistant TB represents a key challenge for the national program and the main obstacle for effective TB control in the country. Part of Armenia’s strategy is to ensure universal access to early and quality diagnosis of all forms of TB and to strengthen involvement of communities and advocacy groups.

How one drug can over-stretch a health budget

The majority of HIV antiretrovirals drugs are currently procured by Global Fund. One drug takes up 65.5% of the total budget (both Global Fund support and the state budget combined). The treatment is lopinavir/ritonavir (LPV/r), marketed in Armenia by AbbVie as ‘Aluvia’.

Despite patents having already expired in other countries, AbbVie’s LPV/r combination remains under patent in Armenia. AbbVie charges approximately $61 (USD) per package, which equates to just under $740 per patient per year. The price of the generic version is less than a third of the price, $18 per package, or $220 per year per patient.

The over-arching aim of Make Medicines Affordable’s campaign partner, the Positive People Armenian Network (PPAN), is to secure optimal, affordable prices for optimal treatment. PPAN would like to see prices agreed that means universal access can be achieved within the health budget.