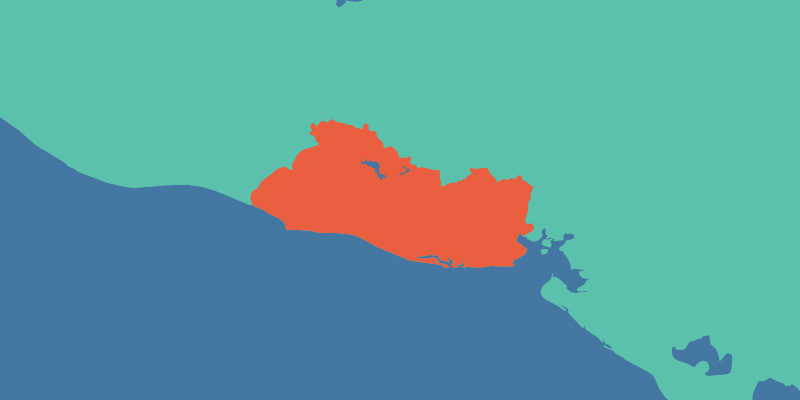 Turning commitments and targets into reality in El Salvador.

El Salvador has a HIV prevalence rate of 0.6%. An estimated 25,000 people are living with HIV, and just under half are on treatment. The country has a ‘concentrated’ HIV epidemic, there is a higher prevalence rate among people who are marginalized by laws or societal attitudes. The government has made multiple commitments around HIV, and health more broadly, including signing up to the 90-90-90 targets for HIV, the sustainable development health goal (SDG 3), and eliminating parent to child transmission of HIV.

For the government to achieve its targets, our partner believes that certain gaps need to be understood and addressed. These include:

In other words, El Salvador needs to establish the real number of people in need of HIV, Hep C and TB treatment and then also be able to afford to treat everyone.

Our campaign partner, Asociación Nacional de Personas Positivas Vida Nueva (Vida Nueva), is designing strategies to support the government’s goals around universal access. Vida Nueva has identified intellectual property barriers that are hindering access. For example, patents for AbbVie’s ritonavir-lopinavir, used in HIV treatment, have either not been filed, or have been rejected and are currently under appeal. This leaves El Salvador in a state of ‘limbo’, where neither the drug is available, nor can generics enter as there is too much uncertainty about whether patent protection will come into force.

Vida Nueva also believes there is no political will to strengthen the patent law to prevent scenarios such as this. Currently the TRIPS flexibilities, which could prevent unmerited patents and reduce the price of medicines, are not being employed.