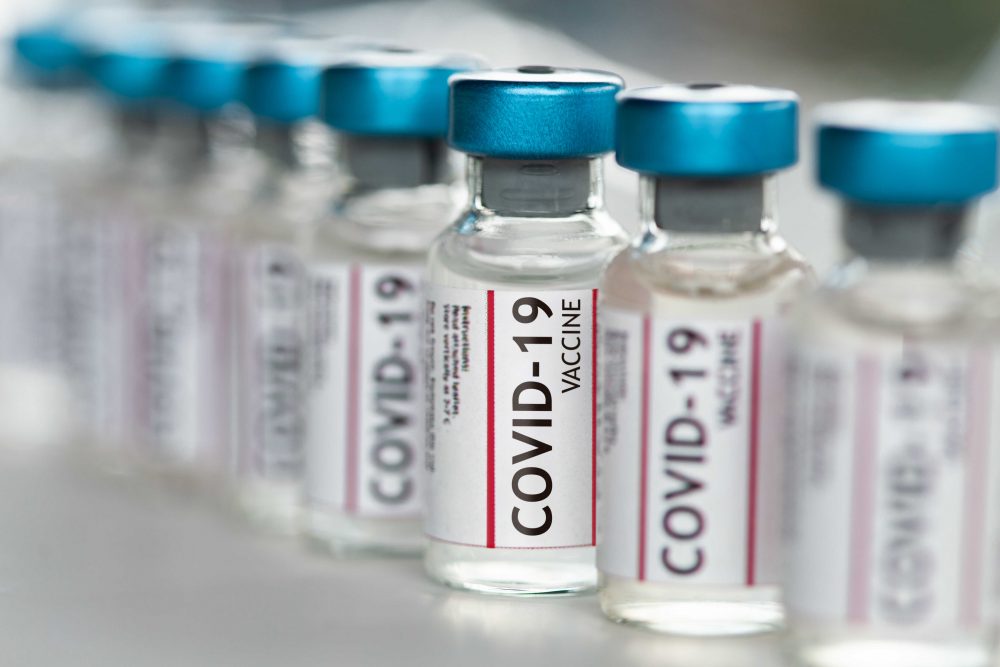 Two months ago, the Brazilian Senate approved a law project bill (Law Project 12/21) that allows the country to expand and facilitate the use of compulsory licenses to increase access to medicines and vaccines to tackle the COVID-19 pandemic, as well as future pandemics. This project was inspired by civil society proposals and by the TRIPS Waiver debate. By early May, the bill was sent to the House of Representatives.

On July 6th, Brazilian House has approved the bill’s text, by 425 votes against 15. As the bill had a few changes, it goes back to the Senate for a second reading.

“This is a big victory for the Brazilian public health and to access to medicines movement in Brazil”, says Pedro Villardi, Coordinator of the Working Group on Intellectual Property (GTPI) in Brazil, a group chaired by the Brazilian Interdisciplinary Aids Association (ABIA), and ITPC partner under the Make Medicines Affordable Campaign. “This was a result from Civil Society Organizations’ effort. 150 different organizations got together and showed the parliamentarians that they needed to put lives before profits”.

The reform in Brazil’s patent law to improve heath protective measures, such as compulsory licenses, has been a priority for civil society since 2011, but many proposals have been blocked by the lobby of pharmaceutical companies. In 2020, the emergence of the Covid-19 pandemic has created momentum for a new attempt of patent law reform. After months of campaigning, different proposals have emerged and got fast-tracked for urgent voting. Bill 12/21 became thus the front-runner and got approved in the two congress houses thanks to its appeal of putting lives over profits during health emergencies.

Civil society organization have been also calling-out Brazilian government to support the TRIPS-Waiver negotiations at the global level. Recently, Brazil has changed from its previous position against the TRIPS waiver at the World Trade Organization (WTO), but the country is still not aligned with other developing countries in the text-based negotiations.

“Such change would also not be possible without civil society’s pressure and engagement. We released a public campaign and brought technical arguments to the discussion and more and more politicians were supporting the proposal. Anyway, the congress is sending a strong sign that monopolies have no place in a pandemic and must be removed, we hope this serves as inspiration for Brazilian diplomacy”, says Pedro.

The country has accumulated more than 520 thousand deaths since the beginning of the crisis in March of 2020 and it is the second in the world in number of deaths.