Today’s drug patent monopolies are stronger than at any point in the last century, raising prescription prices, reports Tahir Amin in CNBC. Amin is co-founder of I-MAK.org, our US-based partner organization. 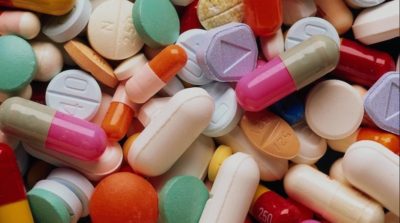 Americans continue to suffer the highest prescription drug costs of anyone in the world. One in four are unable to fill prescriptions due to high prices, according to a recent poll. And even though drug prices tripled over the last decade, analysts predict they will double again in the next ten years.

We have a runaway problem on our hands, and while new proposals from Congress and the president seek to improve the drug pricing system, we will fail to reach lasting solutions unless we address a root factor in this national crisis: patents.

Contrary to the Trump administration’s recent claims, the source of our prescription drug problems is not “foreign freeloading” governments creating unfair pricing schemes—it’s the unfair pricing systems created right here in the U.S. Today’s drug patent monopolies are deeper, longer and stronger than at any point in the last century—and it’s costing Americans and people around the world.

Read the article in full.