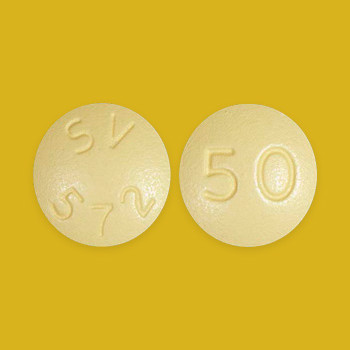 ViiV has five patent applications pending on DTG in the country. A technical analysis carried out by our partner has determined that all of the applications are ‘weak’ or ‘questionable’. Brazil’s Working Group on Intellectual Property (GTPI), coordinated by ABIA, has therefore submitted a patent opposition on the main patent application.

If patent protection is granted, ViiV would have a market monopoly in Brazil until 2026, which would result in price hikes on optimal HIV treatment. Brazil currently procures DTG at a cost of US$ 547.50 per patient per year, if a patent monopoly is ruled out then generic versions could be sourced for around $44 per patient per year, essential savings for the health budget.  Without an advocacy effort led by ABIA/GTPI over the last 2 years to reduce the prices of ARVs, Brazil would be paying much more than $547.50, however generic prices are still essential to keep scaling up DTG-based treatment.

Combined with existing ARVs, DTG offers treatment optimization for people living with HIV. The drug is very effective in reaching viral suppression quickly, has a high genetic barrier to drug resistance, and requires very low dosage, making it safer with fewer side-effects. It has been included in the World Health Organization’s (WHO) treatment guidelines as an alternative first-line regimen since 2015, and has been on the WHO’s list of essential medicines since June 2017.

This pre-grant opposition on ViiV’s patent application was submitted to the Brazilian National Institute of Industrial Property (INPI) and Anvisa (Brazilian Health Regulatory Agency) in September 2017. The arguments include a lack of inventiveness and descriptive sufficiency. I-MAK’s Roadmap Report on Dolutegravir was one of the tools used in constructing the opposition grounds, along with looking at precedents set in India.

While we wait for the decision of INPI and Anvisa, further oppositions may be filed against the further four applications in order to protect public health and the interest of people living with HIV in Brazil. Brazil has a history of successful patent opposition, earlier this year INPI rejected Gilead Sciences patent application on a tenofovir and emtricitabine combination, after ABIA and partners demonstrated that the drug did not meet Brazil’s patentability criteria. This current patent opposition in Brazil is part of our global effort to scale-up access to DTG.