We’re gearing up for the next, expanded phase of our campaign. We’re determined that pharmaceutical companies and governments must #TreatPeopleRight in 2019 in order to achieve the global health targets that have been set.

With so many more ambitious gains to be made, it’s a good time to reflect on what we’ve achieved so far.

We had four focus countries, Argentina, Brazil, Thailand and Ukraine. Our intervention aimed to catalyze ARV price reductions, with the ultimate goal of reducing the treatment gap in the four countries and establishing legal precedents for other MICs to follow.

Fast-forward four years, and the efforts of our original consortium produced annualized cost savings* of $472m and now, across Make Medicines Affordable, from 2019 onwards, we’ll be working in over 20 countries. 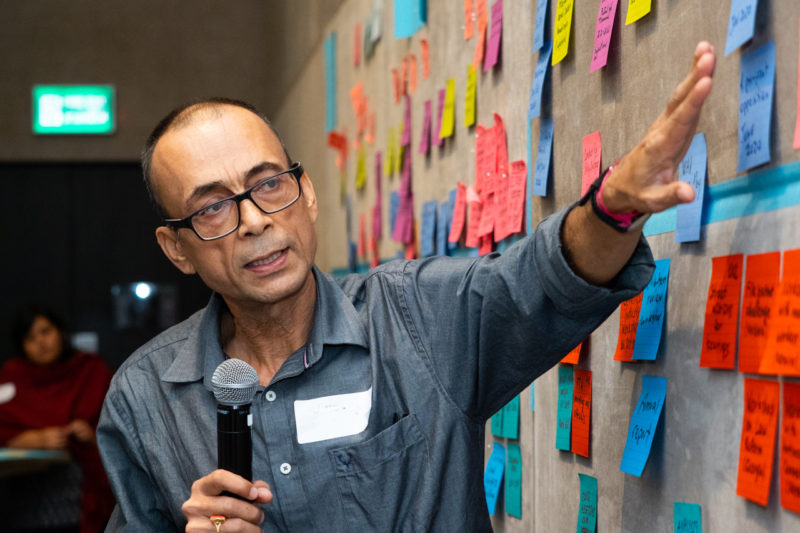 Old and new partners came together to look back and forge a way forward, even bigger and stronger than before. December 2018.

A context of treatment gaps and high prices

At the time of the project’s inception, the global HIV/AIDS community had made significant progress in ART scale-up, but a focus on low-income countries (LICs) contributed to a growing disparity in drug pricing and treatment coverage between LICS and MICs, particularly those outside of sub-Saharan Africa (SSA). MICs not only receive substantially less donor funding, but are generally excluded from generic voluntary licenses and originator “access pricing” programs. As a result, pricing for second- and third-line ARVS in particular (which have higher rates of patent protection) remain exorbitantly high in many MICs – in some cases up to 50x higher than generic prices in LICs.

This disparity in drug pricing contributed to a treatment rate in non-SSA MICs that lagged behind the global average. With forecasts indicating that MICs will comprise a majority of global HIV infection by 2020, it became increasingly clear that the UNAIDS 90-90-90 targets could not be achieved without addressing the unique challenges faced by MICs – namely the higher rates of patent protection and prohibitively high branded pricing for key ARVs.

MICs will comprise a majority of global HIV infection by 2020. Global HIV targets cannot be achieved without addressing the unique challenges faced by MICs.

Our multi-country consortium set about strategically challenging unmerited patents. Led by civl society organizations, we have the community perspective, technical expertise and in-depth knowledge of the relevant context in each country.

By July 2018 we had significantly exceeded our target savings of $140M USD. Our actions catalyzed an average price reduction of 67% across 15 target ARVs in the four countries and contributed to total annualized savings of $472M. These savings were achieved by an ecosystem of actors, within which the consortium played a catalytic or enabling role in challenging patents, strengthening patent laws and policies and providing leverage for price negotiations.

Our actions catalyzed an average price reduction of 67% across 15 target ARVs in the four countries and contributed to total annualized savings of $472M.

While financial savings are the most prominent and measurable indicator of the project’s success to date, the full impact extends far beyond this figure. Other significant achievements so far include the following:

Law reform: Consortium parters contributed to law reform efforts in all four focus countries. In Argentina and Ukraine, this included the formal submission of draft laws to parliament.

Patent oppositions: 13 patent challenges filed, of which two were successful and 11 are still ongoing. Additional price reductions and cost savings can be expected if some of these patents are invalidated.

Price negotiation leverage: The work of the consortium, particularly ABIA in Brazil and The Network in Ukraine, demonstrates the strong influence that civil society organizations can have on price negotiations via providing accurate analysis of the supply, pricing and IP status of drugs. Without such evidence, governments have little leverage to push for more affordable pricing from patent holders.

Prevention of TRIPS-plus measures: During the period of the grant, no additional TRIPS-plus measures were adopted in the four focus countries – an outcome affected by the work of the consortium and other actors. Such measures, if adopted, would have led to further restrictions on generic market entry.

New product introduction: As result of the consortium’s work, improved ARV formulations were introduced into treatment programs that otherwise may not have been adopted, including DTG in Brazil and Ukraine.

Improved treatment access: Reductions in ARV costs enable governments to treat more patients. Non-Thai migrant workers were granted access to ART in Thailand likely as a result of ARV price reductions. We expect to continue to see the impact of these savings over the coming years.

IP knowledge dissemination: A critical contribution of the project was the global dissemination of information on IP and access to medicines, including through this website and I-MAK’s DTG Roadmap and other resources. These resources provide technical and strategic guidance that other countries can follow to increase access to ARVs through IP strategies. 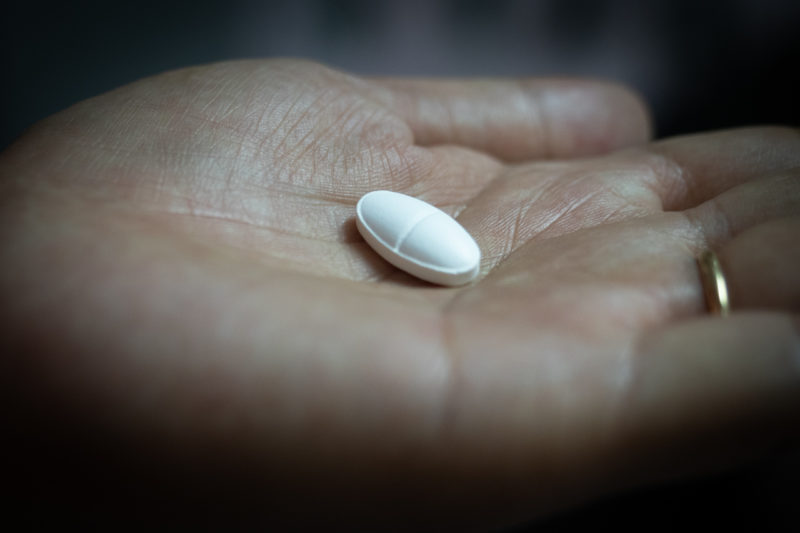 The end game. Getting essential medicines into the hands of people that need them.

Our expanded partnership will continue to strategically challenge IP barriers, reduce prices, and ultimately increase access to essential medicines for the people that need them – and have a right to.

Our resource area will develop, and we’ll be sharing news, learning and personal experiences from all of our countries. Connect on Facebook and Twitter to stay informed.

*Annualized cost savings is calculated by comparing pre- and post-intervention proves for relevant ARVs, multiplied by total patient demand for each respective drug.