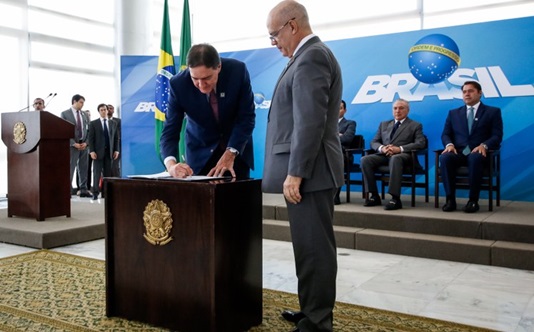 The Working Group on Intellectual Property responds to what it sees as ‘an attack on the rights of the Brazilian population’.

Our partner, ABIA, is part of the working group (Grupo de Trabalho sobre Propriedade Intelectual – GTPI), which believes that the agreement constitutes an additional attack on the rights of the Brazilian population and serves the interest of pharmaceutical companies which already use the patent system abusively.

Since 2001, Anvisa’s participation has been to analyse the merit of a patent, making the examination more rigorous by preventing the approval of low quality patents. Patent applications that do not contain relevant innovation and are designed purely to retain an unmerited monopoly would be refused.

GTPI sent Mr. Jarbas Barbosa, Anvisa’s director, and Mr. Otávio Pimentel, INPI’s director, an open letter voicing their concerns and criticisms, plus a request for clarifications and also a demand for transparency, these include:

The open letter is available in Portuguese here.