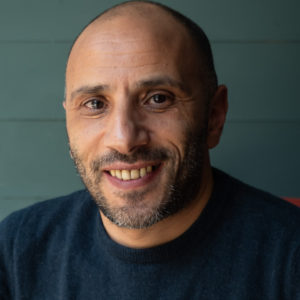 We’re calling for a compulsory license on a ‘new’ HIV drug to be enacted simultaneously in an initial six countries, in order to get essential treatment to all patients. Three years on from the launch of an optimal ARV and its patent holder, Viiv Healthcare, has failed to ensure all people in need of the drug are able to access it. ITPC calls on governments to use their right to act in the interest of public health to ensure no-one is left behind. 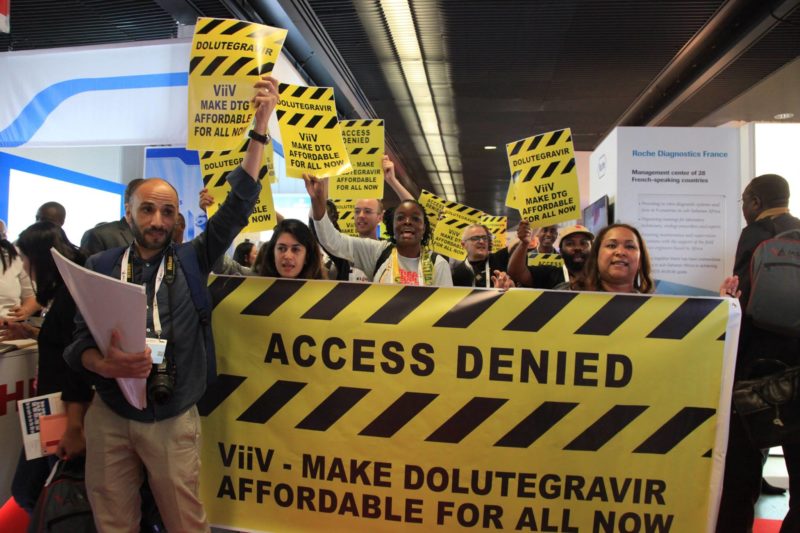 We’ve been waiting for new, optimal HIV treatment for years. One that is easy to take while using more potent drugs but with much fewer side effects. Dolutegravir, patented by ViiV Healthcare offers this. Combined with existing ARVs it is possible to finally achieve treatment optimization. The drug is very effective in reaching viral suppression quickly, has a high genetic barrier to drug resistance, and requires very low dosage, making it safer and, interestingly, cheap to produce.

However, the potential it offers has been negated by a slow roll out, despite the drug having been included in the World Health Organization’s treatment guidelines as an alternative first-line regimen since 2015, and also now included in the WHO’s list of essential medicines (June 2017). A voluntary licence covering some developing countries was issued to the Medicines Patent Pool back in 2014, but the majority of people living with HIV in middle-income countries continue to battle with side-effects and personal consequences of treatment that is no longer used by their peers in high-income countries. Many don’t even know it exists.

Not only is dolutegravir necessary for improving the quality of life of people living with HIV, it is also known to be effective as a first-line ARV in cases of drug resistant HIV. Therefore it can play an essential role in countering the increase of drug resistant HIV, a worrying trend observed in several countries.

So why the slow roll out? The bottom line is that ViiV’s desire to get the most financial gain in each and every market means that a drug which has been available for three years is still out of reach for too many, with a gap in many middle-income countries. While some sub-saharan countries are getting prepared to switch to dolutegravir through agreed licensing mechanisms, the majority of middle-income countries can’t afford the drug and will continue to provide old and obsolete drugs to their people.

In countries including China, Columbia, Khazakhstan, Malaysia, Moldova and Peru, ViiV Healthcare has successfully filed patents blocking access to affordable generic versions of dolutegravir. Where generic versions are available, the cost can be $44 per person per year, in comparison to patented versions costing $14,000 in high-income countries.

Such countries, who rely mainly on generic ARVs for their treatment programs wont be able to pay the exorbitant prices requested by the company. That’s why treatment activists from the Make Medicines Affordable campaign are calling on their governments in these countries to simultaneously issue a compulsory or government use license on the drug.

Compulsory licensing is a public health safeguard that authorizes a government to allow generic companies to produce the patented medicine without the consent of the patent owner. It is one of the flexibilities on patent protection included in the WTO’s agreement on intellectual property — the TRIPS (Trade-Related Aspects of Intellectual Property Rights) Agreement.

We’re also appealing to ViiV to register its drug everywhere and make it accessible, especially in countries excluded from the territory of its voluntary licence. Yesterday, during the 9th International AIDS Conference on HIV Science in Paris (IAS 2017), HIV treatment activists from around the world collectively blocked access to ViiV Healthcare’s promotional booth. 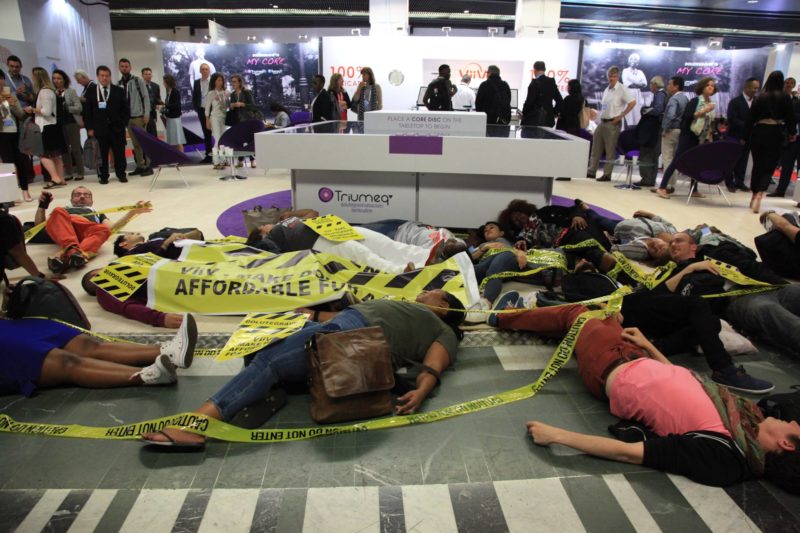 Originally dolutegravir was thought to be a second or third-line ARV, with a smaller market and a price tag to match. Now that it is considered to be the best first-line drug the number of patients that can benefit sky rockets. ViiV needs to adapt to the new reality: its profit margin must adapt down accordingly and its 2014 voluntary licence is outdated.

We are urging ViiV to a) register its drug everywhere, b) revise pricing and c) for its voluntary licence to include more countries – and to be quick and transparent about making these changes.

Dolutegravir is now the leading first-line ARV, everybody should be able to access it regardless of which country we come from. And we can’t wait.

A Make Medicines Affordable partner, the Initiative for Medicines, Access and Knowledge (I-MAK), has published a special edition ‘Roadmap report’ on dolutegravir. The report provides current clinical, cost, and patent information in order to inform strategies to expand currently limited access to Dolutegravir. One of the recommendations is to pursue a coordinated compulsory license strategy, especially in countries in which patent barriers are unlikely to be removed because of lower patentability standards.

I-MAK has produced the Roadmap series to provide an analysis of pipeline products, as without this, the global treatment community is left in a position of being reactive to the behavior of originator companies. In addition, many assume that all pipeline drugs are new and innovative compounds. This research helps assess the level of actual innovation (and therefore patentability) of each product.