When Jeed found out he was living with HIV he made funeral arrangements so that his mother wouldn’t have to.

Over 20 years later, and now in his 40s, he’s benefited from advancements in HIV medicines.
However, not all treatment is equal, and middle-income countries, home to the majority of people living with HIV, also bear the brunt of over-priced ARVs. This prevents people from accessing the most optimal drugs and the improved quality of life that comes with it.

This theme of this year’s World AIDS Day (1 December) is ‘communities make the difference’. The Thai Network of People Living with HIV (TNP+), in collaboration with our partner the AIDS Access Foundation, is working to ensure everyone can access the treatment they deserve.

Jeed, the chairperson of TNP+, is advocating for optimal treatment for all.  Dolutegravir-based regimens, for example, have a higher efficacy. They have reduced side-effects and a person can achieve an undetectable viral load much quicker, which means the virus cannot be transmitted. Dolutegravir is not yet available in Thailand.

Jeed volunteers at the Mercy Centre in Bangkok, which supports 100 around children living with HIV each month.  The Centre is home to 20 children who have lost parents, while the others attend on a day-basis for food, educational activities and to socialise with peers.

“The children know the drug names and abbreviations,” says Jeed. “They pay attention to it, it’s important to them. And because the drug names are in English it’s actually become how they’re learning their ABC!”

Jeed volunteers at the Mercy Centre to “give back”.  Two decades ago, he spent two years in the adult wing after he tested positive for HIV. At the time there were no ARVs available in Thailand via the health service.  “I was so close to death that I prepared for my own funeral. I even had my picture taken, to display by my coffin, so it would be one less thing for my mother to think about.”  His mother and siblings rallied round to pay for the drugs privately and he began his recovery.

Jeed describes being “grateful” for where his treatment has got him, but believes that “no-one should settle for less than than optimal treatment, especially when the science exists”. Side-effects are common with the current combinations available in Thailand, including high cholesterol and diabetes. The long term effects are a concern: “Some of the children have been have been on sub-standard treatment for over 10 years.” Jeed’s dog, ‘Sausage’.

Noi, is a TNP+ coordinator for Thailand’s Isan region. She describes how her early HIV treatment led to muscle wastage which showed in her face. “When you develop side-effects the doctor doesn’t change the regimen but instead prescribes more meds – for the diabetes, for the cholesterol, for the muscle loss, and then more pills for the side-effects of those pills!” says Noi. “DTG is a dream drug because it is so much more friendly to use.”

Noi believes the original high prices are a factor in why Thailand is late to access DTG.  Noi’s first husband and two infant sons died from HIV-related illnesses. When asked if she thinks pharma execs would still over-price drugs if they could walk in her shoes, she replies: “Oh, they know.” “They know the damage, but they put business first. They detach from reality while mothers detach themselves from their children.” Noi remarried and has a teenage son. 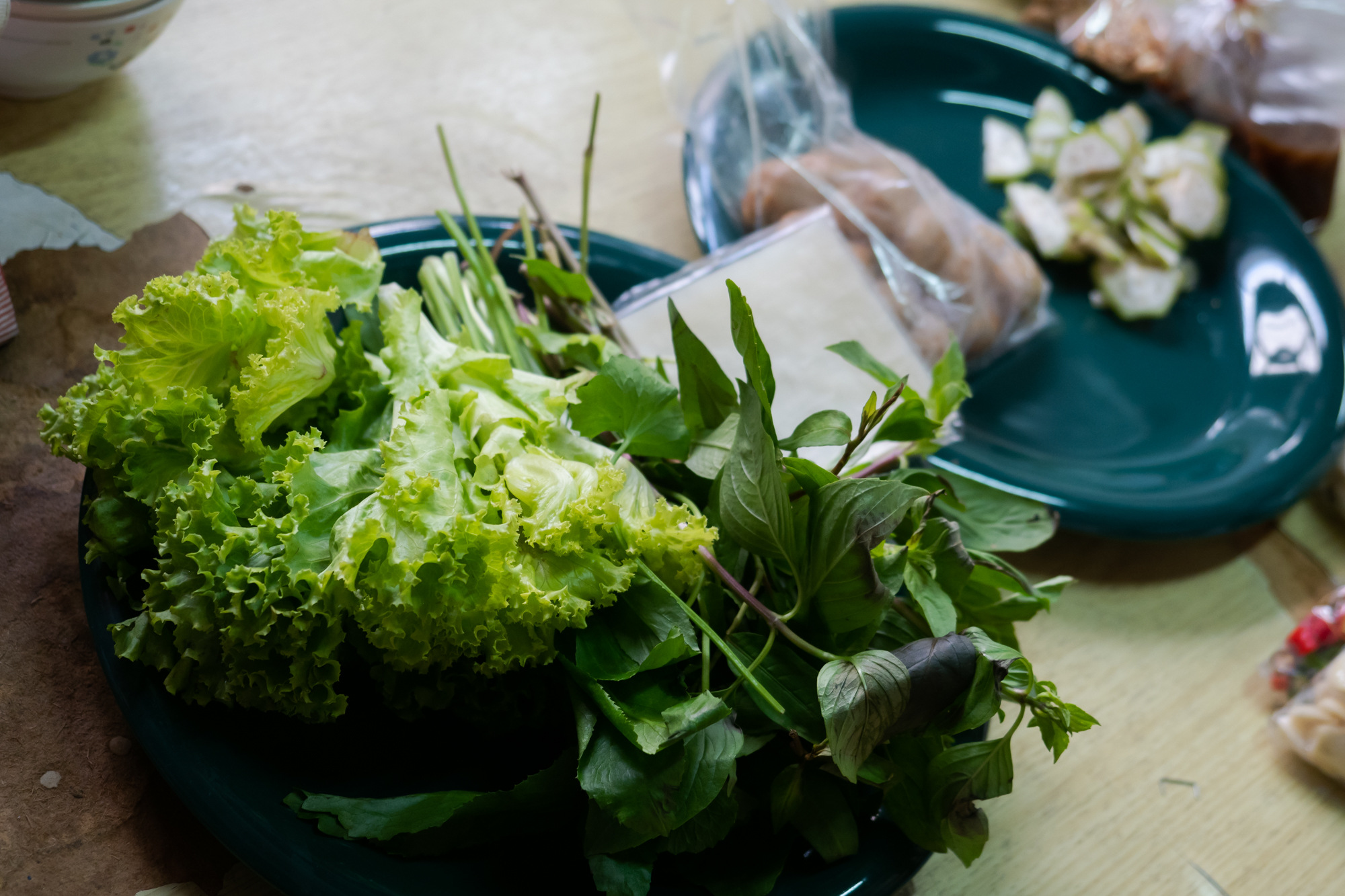 Better treatment can help reduce HIV-related stigma. Kularb, also a TNP+ coordinator, explains: “Even after starting treatment my illness was very visible.” Her health was improving but the visible side-effects of muscle wastage meant that “people really stared”.  Her in-laws’ fears led them to force her out of the family home, with her newborn baby. “If treatment is optimal and others can see that you can you can live  a healthy life it reduces stigma.”

Kularb (left) doesn’t blame her in-laws. “It was an era of fear. It’s improved, but there’s still so much to do.” As a treatment activist she believes that the goal must be for the best treatment. “You achieve three things if you have optimal treatment – better quality life for people living with HIV, you reduce new infections, and you reduce stigma.”

Yupa is also increasing knowledge among people living with HIV and practitioners about the benefits of optimal treatment. “I know a researcher who has seen positive results. Children who had developed drug resistance improved on DTG. This is a life-line for many people who can’t take any other drugs.” “No-one should lose a child,” says Noi. “Other people around the world are already benefiting, and we need this drug in Thailand.” 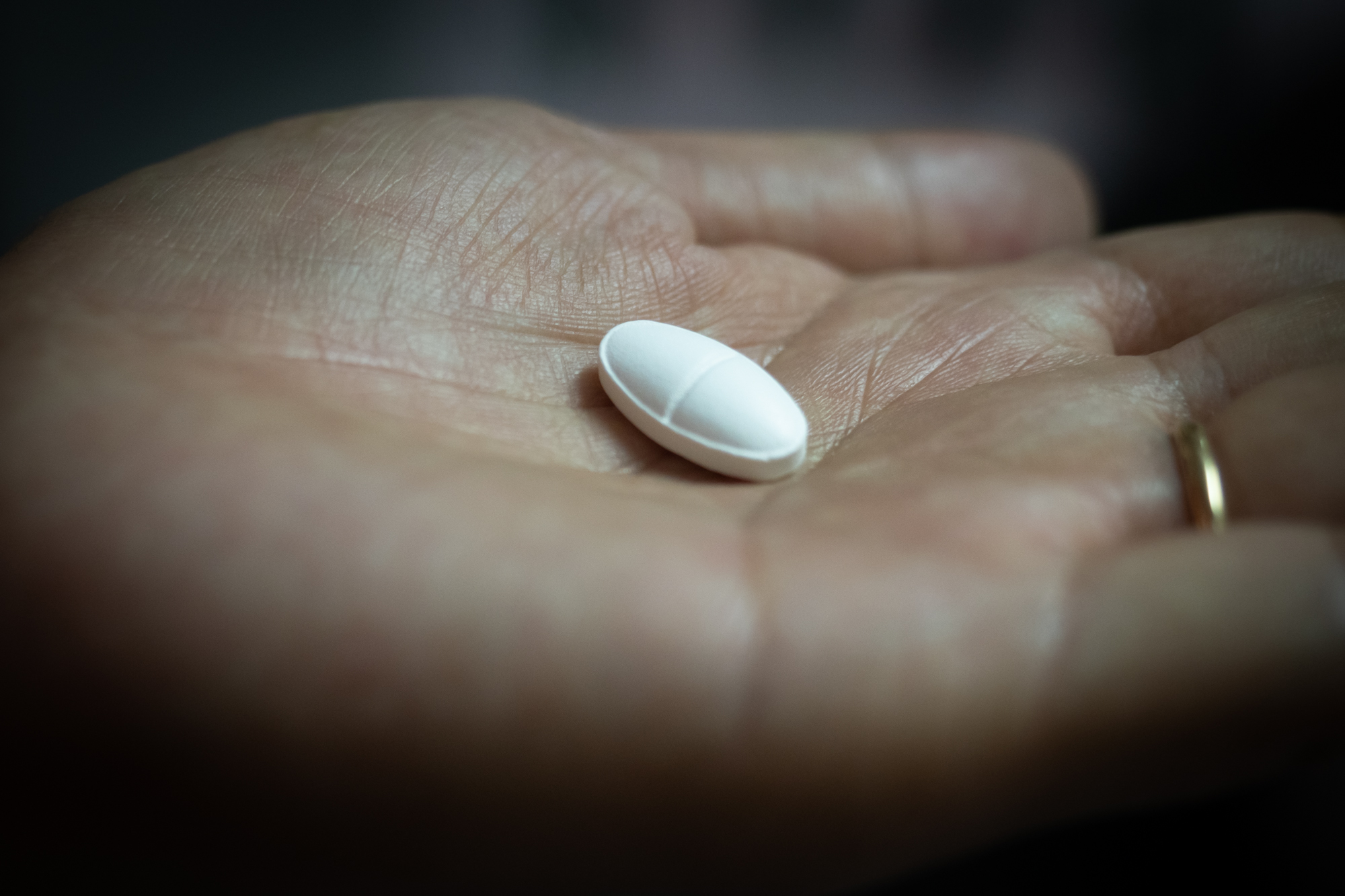 Revised national HIV treatment guidelines are expected early 2020, which will recommend DTG for first, second and third line treatment, or ‘salvage therapy’ – previously it was recommended as third-line only due to cost. However, currently this remains theoretical. Two generic pharmaceutical companies have registered the drug in Thailand, but patients will have to continue to wait for approval and processes to be established.

The TNP+ coordinators are busy getting Thailand ‘DTG-ready’ making sure that patients in all provinces know a new option is anticipated and that health practitioners are also ready. “My motto is” ‘create demand, then demand the best!” Noi.

“We are optimistic,” says Jeed. “We won’t stop until everyone has the treatment they deserve. It could literally transform many of the lives of the children we see at the Mercy Centre”.