The second and third interviews of this Botswana series are with Theo Keborate and Sesame Leungo, both in their 20’s and on HIV treatment since they were children. They both point out how information in essential against stigma and how the latter has a direct impact on people’s search for treatment.

BAYLOR (Botswana-Baylor Children’s Clinical Centre of Excellence) is a national general care and treatment facility located in Gabarone. It is a public-private partnership between Botswana’s government and the International Paediatric AIDS Initiative at Baylor College of Medicine, launched in June 2003.  BAYLOR offers treatment for HIV and associated infections and cancer treatment for children, adolescents and young adults.

The second interview in Botswana was with Theo Keborate, who is 22 years old now. She was diagnosed with HIV in 2005. Her story is one of many that confirm how important information is for addressing stigma and creating demand for access to HIV treatment.

“I was told (about my HIV status) from a young age. Since then, I’ve learned to live with and accept my status. I didn’t go through a lot of stigma while I was younger. My close friends were kind and I’m lucky to have people who were supportive to me.”

“I advise people not to discriminate against anyone, because you don’t know the story behind that person. Being stigmatized can lead to depression, which makes some people isolate and stop taking their antiretrovirals (ARVs) – which may cause death.”

“I believe that giving people the right information about the virus would really help in fighting and reducing stigma.”

“I have never had any issues with access so far, but a lot of people do. People usually face challenges like transport or illiterate and older people not knowing when their next appointment is.”

“Another issue is when someone moves and changes their dispensary station. Our system doesn’t make it easy for people to get their ARVs wherever they are. It takes time to be registered into a new station.” 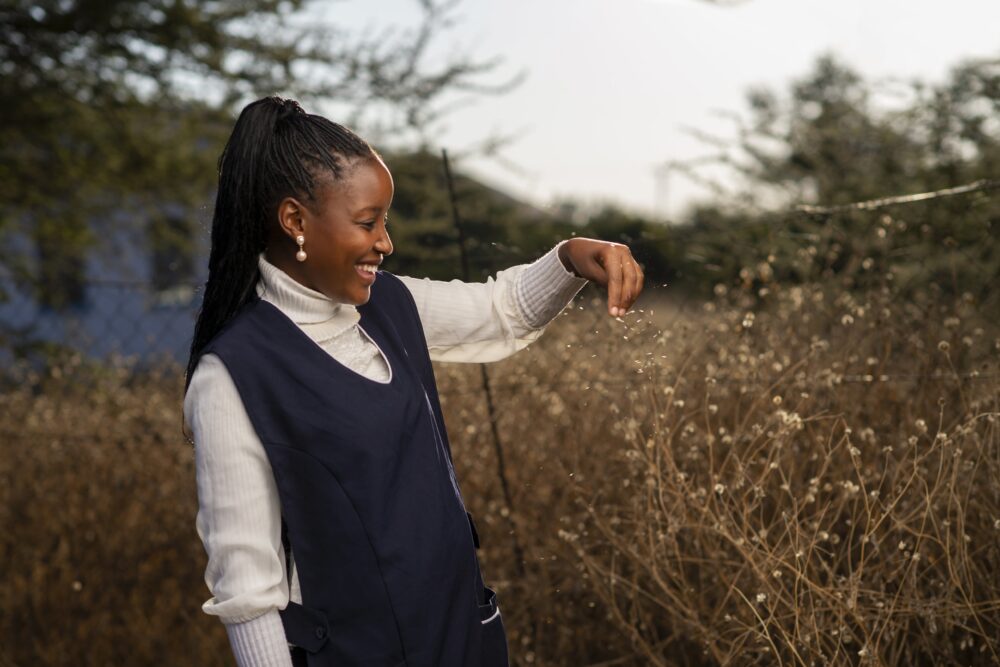 In your opinion, what needs to change?

“We need to spread more information around to help fight HIV. This is essential to address stigma and therefore to create a demand for access to treatment.”

“Also, I would really like to encourage people living with HIV to never stop taking their treatment, because they won’t feel sick or ill when taking right health precautions.”

The third interviewee is Sesame Leungo, also in her 20’s (25 years old now), born with HIV and on treatment for the last 17 years. Sesame also stresses the importance of information in the battle against stigma. 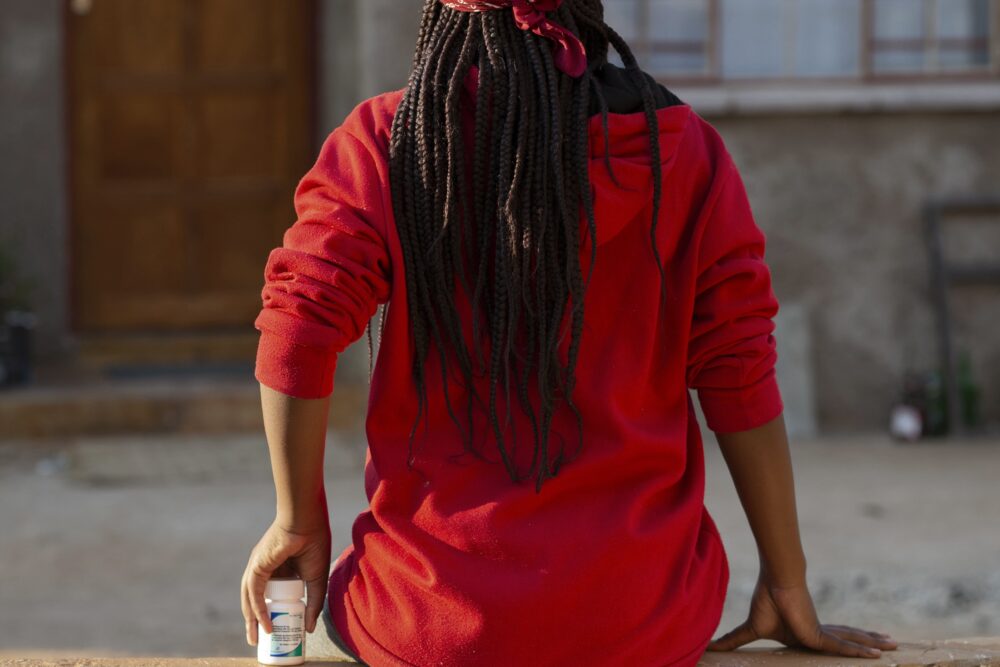 ‘I have been on treatment for 17 years, and never had any challenges with accessing antiretrovirals (ARVs) because I live close to the health institutions. But there was a small issue with supply during lockdowns in 2020, as borders were closed.”

“At first, I had side effects, but as time went by, my body adapted to the medication.”

“I have received support from BAYLOR and was given a role as a community mobilizer. My purpose being to do follow ups and do counseling.”

“During my early years in primary school, when I was in standard four, I started getting sick every day and ended getting diagnosed with HIV. After learning that I was positive, I isolated myself. I had a lot of stress, because I felt I was different from other children, and I was afraid to share my story with anyone at school.”

“I was not raised by my biological parents. My mother passed away before she learned that I am HIV-positive. I have experienced stigma from my close relatives, as they always wanted me to use my own spoon, cup, plates and soap – that gave me low-self-esteem. I urge other people not to discriminate people living with HIV because I believe we are not different from them. I also encourage people to accept their status and be open, it helps a lot in giving you some peace of mind. A lot has improved in giving services to people living with HIV.”