A significant step in ensuring access to treatment for the 800,000 people living with hepatitis C in Argentina.

Earlier this week (13 February 2017) Fundación GEP  and Intiative for Medicines, Access and Knowledge (I-MAK) filed an opposition at the National Institute of Industrial Property (INPI) to the patent request by multinational pharmaceutical company, Gilead, on the base compound of sofosbuvir, a drug that represents the cure for hepatitis C.

Gilead seeks to illegitimately patent the drug in order to benefit from a monopoly on its marketing that allows it to impose extortionate prices and block the existence of much more affordable generic versions.

The public health crisis that hepatitis C represents in Argentina makes it imperative for infected people to access newer and more effective treatments. Sofosbuvir combined with other therapies has the potential to cure more than 95% of patients, but it is known as well for its exorbitant market price (US $84,000 in the United States, where it has been called “the pill of a thousand dollars”) even though a recent study by the University of Liverpool has shown that sofosbuvir could be produced for $86.

“Gilead is seeking several patents on sofosbuvir globally, which according to our technical analysis do not meet the legal requirements of patentability,” said F-GEP’s Executive Director Lorena Di Giano. “This is the reason why we, the communities and civil society organizations are presenting oppositions today as a way to contribute to the appropriate examination of the Patent Office (INPI), providing arguments and evidence demonstrating that Gilead patent applications do not meet legal requirements, as well as requesting the rejection of patent applications on sofosbuvir. Gilead blocks millions of people in high and middle income countries from accessing new treatments that cure hepatitis C, which ends up costing their lives. In seeking patent monopolies in Argentina, Gilead is trying to control the domestic market, which currently has two local producers who have recently entered the market offering generic versions of this drug up to four times cheaper. If the patent for sofosbuvir is granted in Argentina, local producers will be forced to leave the market”

F-GEP’s President Pablo García stated that “Treatment with sofosbuvir cured the hepatitis C infection with which I lived for 13 years, and thus saved my life. However I had to acquire the treatment in 2015 in India, with great effort and complications, due to the fact that the medicine is much cheaper there. We work for everyone in Argentina to have unhindered access to the relief represented by the cure“.

The Argentine state made its first purchase of sofosbuvir at the end of 2015. As stated in the Official Gazette on January 5 2016, the purchase consisted of the acquisition of 52,416 units at $ 51,105,600 from Gador (concessionaire of Gilead, Price per unit of $ 975) and 89,600 units at $ 20,966,400 from Richmond (the national laboratory that manufactured, produced and sold the generic version at a unit price of $ 234). Acquisition prices to both providers show that alternatives such as domestic production, generics’ supply and the absence of illegitimate monopolies are necessary for the State to fulfill the role of guaranteeing the health of all people living with HCV in Argentina. 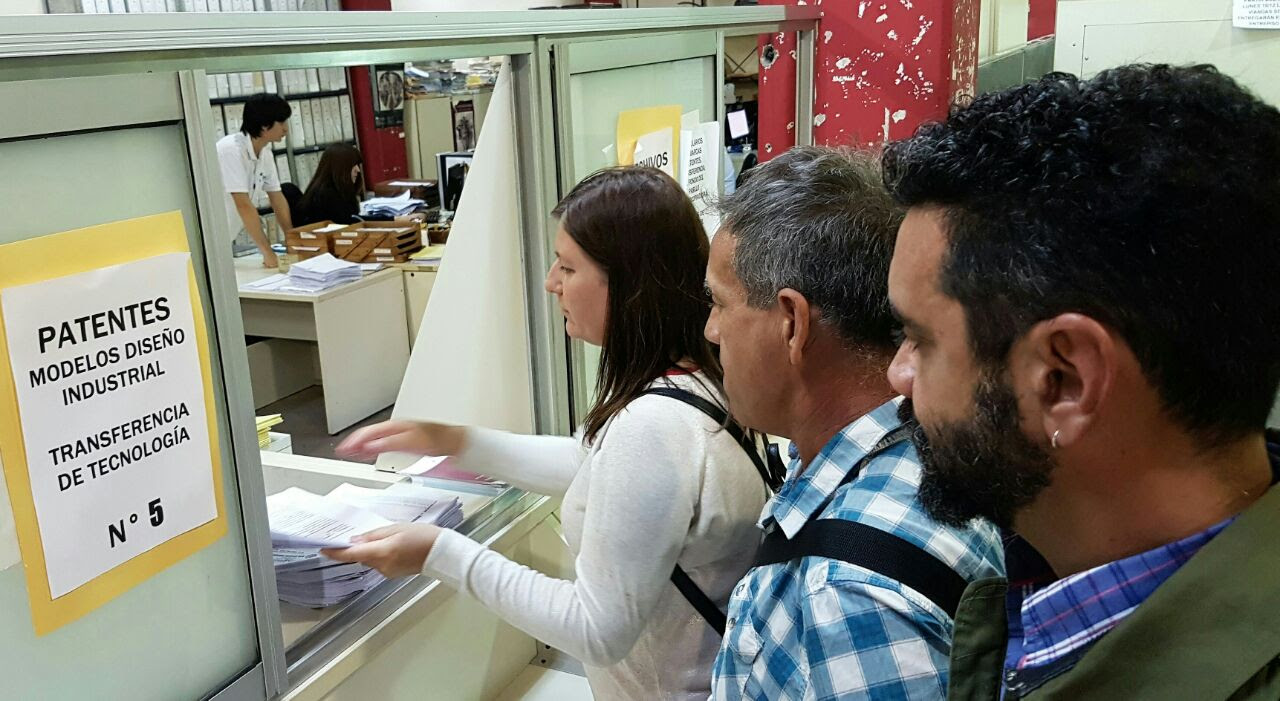 GEP has filed prior oppositions related to patent applications on sofosbuvir in Argentina in 2015 and 2016, detailing Gilead’s abuses of Argentine patent laws. Although the applications are pending resolution by the INPI, the oppositions prove that the drug was developed using previously published information and is based on an existing chemical compound, so it is not patentable. Without a patent, the entry of generic versions into the market at a significantly lower cost offers the possibility of expanding the number of people in treatment without compromising public or private drug delivery programs.

Accessing sofosbuvir outside the Gilead monopoly is vital to ensure treatment for all people with Hepatitis C in Argentina. Medicines are a social good that guarantees the human right to health, not a commodity.